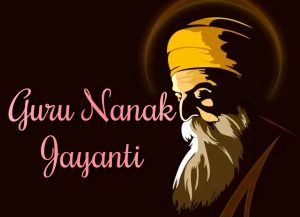 Sikhs celebrate the birthdays of all of their ten gurus as ‘Gurpurab’. The birth anniversary of the first Sikh guru, Guru Nanak is known and celebrated as ‘Guru Nanak Prakash Utsav’. It is one of the most sacred festivals for Sikhs . Sri Guru Nanak Dev ji was born in 1469 in Talwandi, a village about 65 kilometers west of Lahore. During the course of his life, Guru Nanak traveled far and wide, teaching people the message of one God who dwells in every one. He set up a unique spiritual, social, and political platform based on equality, fraternal love, goodness, and virtue. His words are enshrined as 974 poetic hymns in the Guru Granth Sahib. It is part of Sikh religious belief that the spirit of Guru Nanak’s sanctity, divinity and religious authority descended upon each of the nine subsequent Gurus.

He set up a unique spiritual, social, and political platform based on equality, fraternal love, goodness, and virtue. His words are enshrined as 974 poetic hymns in the Guru Granth Sahib. It is part of Sikh religious belief that the spirit of Guru Nanak’s sanctity, divinity and religious authority descended upon each of the nine subsequent Gurus.

Guru Nanak Dev is known for his connection to God through prayer and his teachings didn’t encourage sacrifices. His teachings were compiled into the sacred book known as Guru Granth Sahib. The entire Sikhism revolved around this religious text which was believed as the final, sovereign, and eternal Guru for Sikhs. The idea behind the book is the belief that the creator of the universe is one.

Sikhism preaches selfless service to humanity, prosperity, and social justice for all, irrespective of the differences they have. On this day of Guru Nanak Jayanti, the followers of Guru Nanak celebrate his legacy, achievements and honour his preaching.

As per the Hindu calendar, the day is mostly celebrated on Kartik Purnima. The festival starts with Prabhat Pheris in the early morning with a procession to the Gurudwaras and continues to the neighboring localities singing the Sikh hymns.

The celebration of Guru Nanak Dev begins 15 days before his birth anniversary. People start doing pheris, 15 days before the celebration. Two days ahead of Gurpurab, Akhand Path or a 48-hour non-stop reading of Guru Granth Sahib, the holy book of the Sikhs is held in the Gurdwaras. A day before Gurpurab, Nagar Kirtan is organised in communities

The celebrations usually begin with ‘Prabhat Pheris’ or early morning processions at Gurudwaras. Generally, two days before the birth anniversary, Akhand Path (a forty-eight-hour non-stop reading of the Guru Granth Sahib, the holy book of the Sikhs) is done. The day prior to Gurpurab, a procession, referred to as Nagar Kirtan is organised. It is led by the Panj Pyaras (Five Beloved Ones).

the prayers begin at about 4 AM. This time of the day is referred to as Amrit Vela. The day begins with the singing of Asa Ki Vaar (morning hymns), combination of Katha (exposition of the scripture) and Kirtan (hymns from the Sikh scriptures), in the praise of the Guru.

May the name of Waheguru Ji be enshrined in your life. Happy Gurpurab to you and your family.

May Guru Nanak Dev Ji fill your life with blessings and fill your wishes forever.

May this day bring joy and happiness into your life and a warm wish to you and your family of the auspicious occasion of Guru Purab.

May the holy teachings of Guru Nanak Ji guide you along the correct path in life. Heartiest Gurpurab wishes!

And remember for you he is always there. Do live in the bliss of Guruji’s care. Happy Gurpurab!

Gurunanak Jayanti is finally here
To double the blessings and the cheer
May every day of every year
Keep you happy and away from fear
Happy Gurupurab! 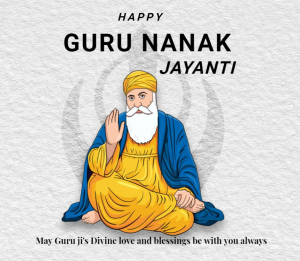 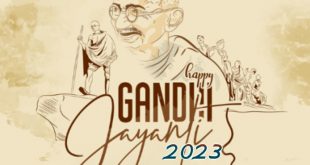 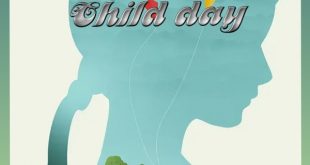 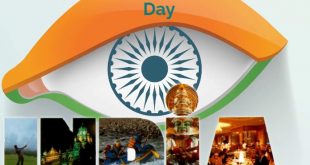